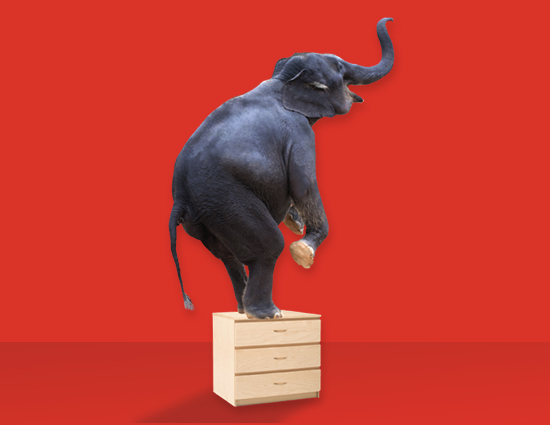 Jacwud SuperD is a High Density Fibre Board which has been accepted in the market as the BEST AVAILABLE HDF IN INDIA. It is an advanced version of Jacwud Hardwood MDF where the density is improved by loading more fibre content. It has even more Anti–fungal properties and is widely used for moulding and carving works. The density of Superd is around 800-860 kg/m3 which is the highest natural density reported for thick HDF boards across the globe. Going by technical definition, this board is HDF ( High Density fibre board) which has better characteristics than any other board in the market. The inherent stability, ease of machining and eco friendly characteristics of JACWUD SUPERD HDF, creates endless opportunities for it to be used as an alternative to plywood and solid wood.